Energy Efficient Features can add up to 10% to the value of your home. A study undertaken by the Sustainable Building Research Centre at the University of Wollongong has shown that homes built with a higher energy efficiency rating can bring increased capital gains and higher sales figures of up to 10% more.

There are several ways to achieve a seven-star efficiency rating such as high levels of insulation, solar hot water and energy efficient air conditioning, but solar plus batteries is expected to play a major part in achieving a minimum seven-star rating.

There is no current energy efficiency rating scheme for existing buildings, however the results from a survey undertaken by Energy Consumer Australia in Dec 2019 shows that more than half of all consumers want a mandatory labelling scheme disclosing the energy efficiency of homes. 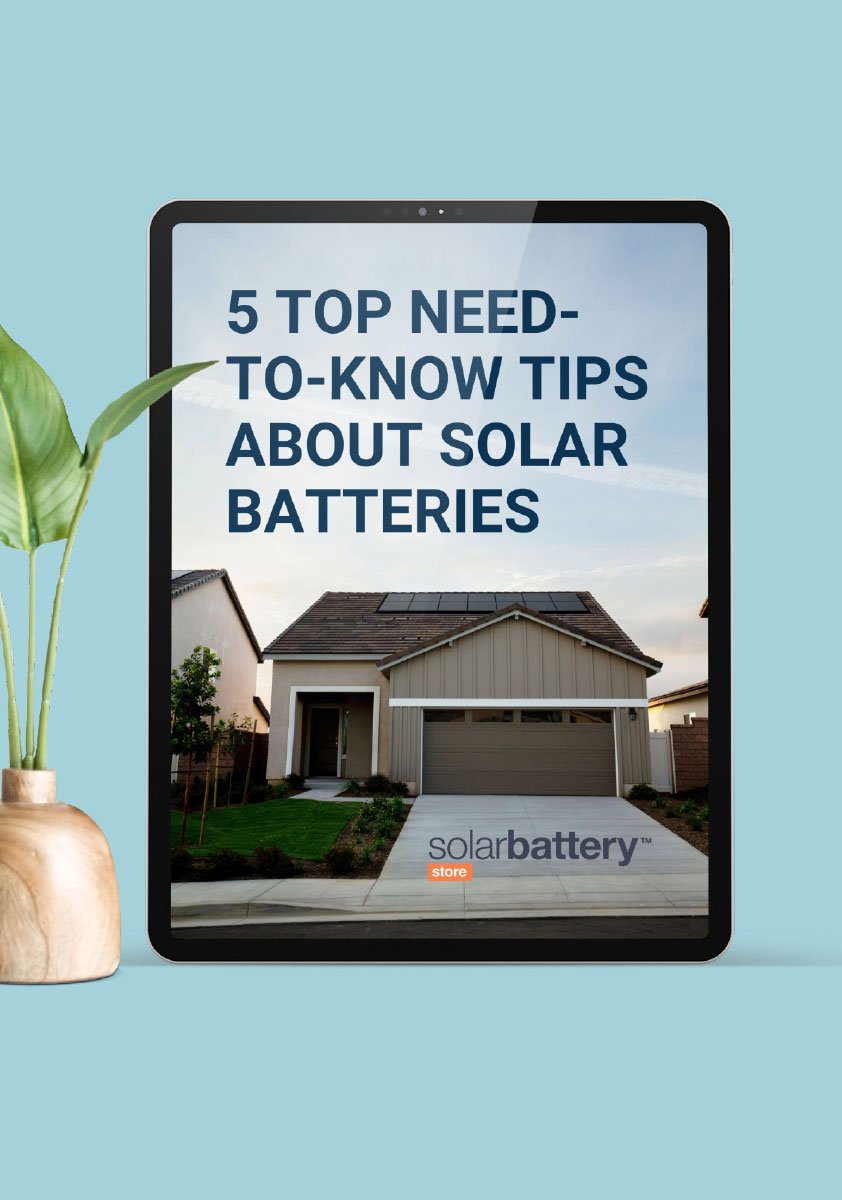